“You had to read my Diary”

“You had to read my Diary” started on the 1st of January 2008 and will conclude on 31st December 2008. The year long project by Garry Raymond-Pereira MA is a series of panel paintings, each measuring 20 x 20 cm, with highly finished edges and a semi gloss finish.

The panels range in subject matter from seascape and landscape to architectural imagery and figure painting. The subject matter is informed often by location painting, which tends to be slightly raw in its execution. The panels are studies of the North Norfolk coast where Pereira spends much of his time capturing images of the sea. The panels include preparatory sketches or workings for studio based paintings, architectural images of piers, coastal buildings, and figure paintings. The subject matter could be anything Pereira wishes, and needs to paint that particular day. The images are considered and detailed.

Over the year one panel is painted per day; each panel is titled according to the date it was created. The concept is turning a diary into a visual journal; methodically keeping the pace and aiming to produce the panels at the same time each day. The subtle changes of execution will be paralleled to that notable within a diary; the change of writing style reflecting the mood of the author, will similarly be apparent in this year long project. The overall project and panels will form a unity, not necessarily by its subject matter, but moreover by its uniformed size.

The 365 panels will be hung in juxtaposition, by their visual impact alone. The audience are invited to purchase the date, as opposed to the painting. Thus the painting bought by the client will only be revealed upon purchase. Each piece will be titled according to its date which will be hand written on the back of each panel. The panels will be hung in no specific order. The 365 panels together will create a visual language alongside its conceptually based idea. The project has caused great interest and is a hugely exciting body of work. 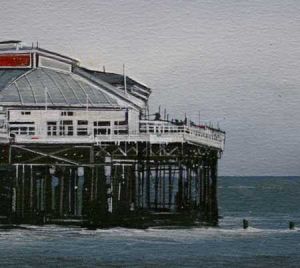 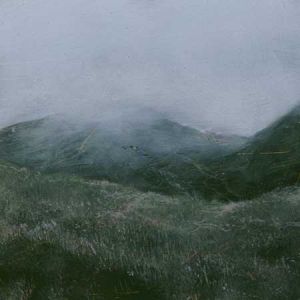 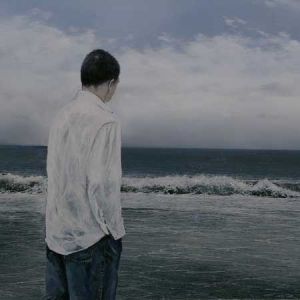